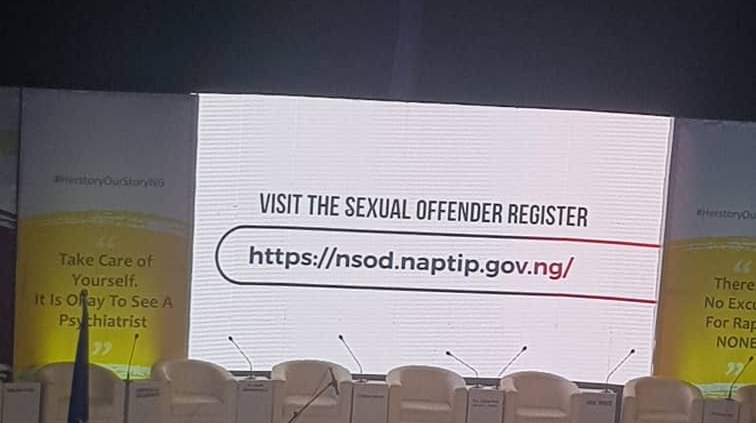 Education as a Vaccine 2019

Charting the Course to a “Violence-Free” Nigeria

This year, Nigeria has witnessed by several cases of sexual and gender based violence especially violence against women and girls. A number of these garnered national attention and condemnation – the case of Ochanya Ogbaje, the Abuja Police raid on women, assault of a woman by a sitting Senator caught on tape.  There’s no denying that violence against women and girls in its different forms is well perpetrated in our communities. Eliminating it would require an overhaul of attitudes, institutions and systems.

Education as a Vaccine (EVA) has been a strong actor in the push for the elimination of violence in all its forms. Since 2014, we have actively pushed for the establishment of sexual assault and referral centers as well as the domestication and implementation of the VAPP act in Kaduna, Kano and Benue states among others. In collaboration with other women’s rights organizations, we are also actively involved in the push for the passage of the GEOBILL in Nigeria- A bill that will ensure the rights of women and girls are safeguarded as well as intensify efforts to guarantee gender equality in Nigeria. 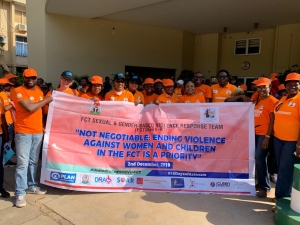 In light of our determination to contribute meaningfully to the elimination of all forms of violence, we are also a part of the FCT-SGBV Response Team who works to ensure survivors of sexual violence are provided with holistic services especially psycho social counseling and referral to other services. Through this platform, we have been able to link survivors who reported cases of sexual and gender based violence, the most recent being the rape of a 3 year old girl by her 70 year old neighbour. Through the work of the response team, the perpetrator has been arrested and is currently awaiting trial. 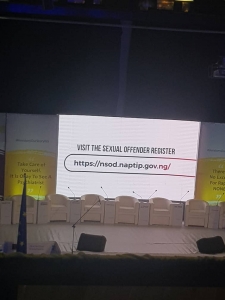 against women and girls, one of such is the recent launch of the National Sexual Offender’s Register by the government with support from EU funded ROLAC Programme in November. This is truly a nudge in the right direction for the fight against SGBV and made for a good start to this year’s 16 days of activism against gender based

violence. It is a testament to the fact that crimes of sexual violence will not be treated with kid gloves and perpetrators allowed to carry on with business as usual. Nigerians are finally able to hold perpetrators accountable.

The register launch was a culmination of years and months of advocacy and activism by development partners and CSOs, especially members of the FCT-SGBV Response Team who worked together with National Agency for the Prohibition of Trafficking in Persons (NAPTIP) to develop the content of the register based on best practices.  Inclusive in the database is a list of services providers for SGBV.  This is a refreshing harmonization of services of different service providers and other bodies at the national level. It is also beneficial to us at EVA as it expands our referral database and also could spotlight on our work on SGBV and increase our reach.

While we applaud the launch of the register, we are reminded of the gaps in the SGBV response in Nigeria. The existence of a register will have little impact if there are no structures and systems in place to encourage reporting and increase response to reported cases of SGBV. Furthermore, non-prosecution of offenders is one of the key deterrents to victims speaking up in addition to victim shaming and suppression of testimonies thus shielding sex-offenders from feeling the full weight of the law.