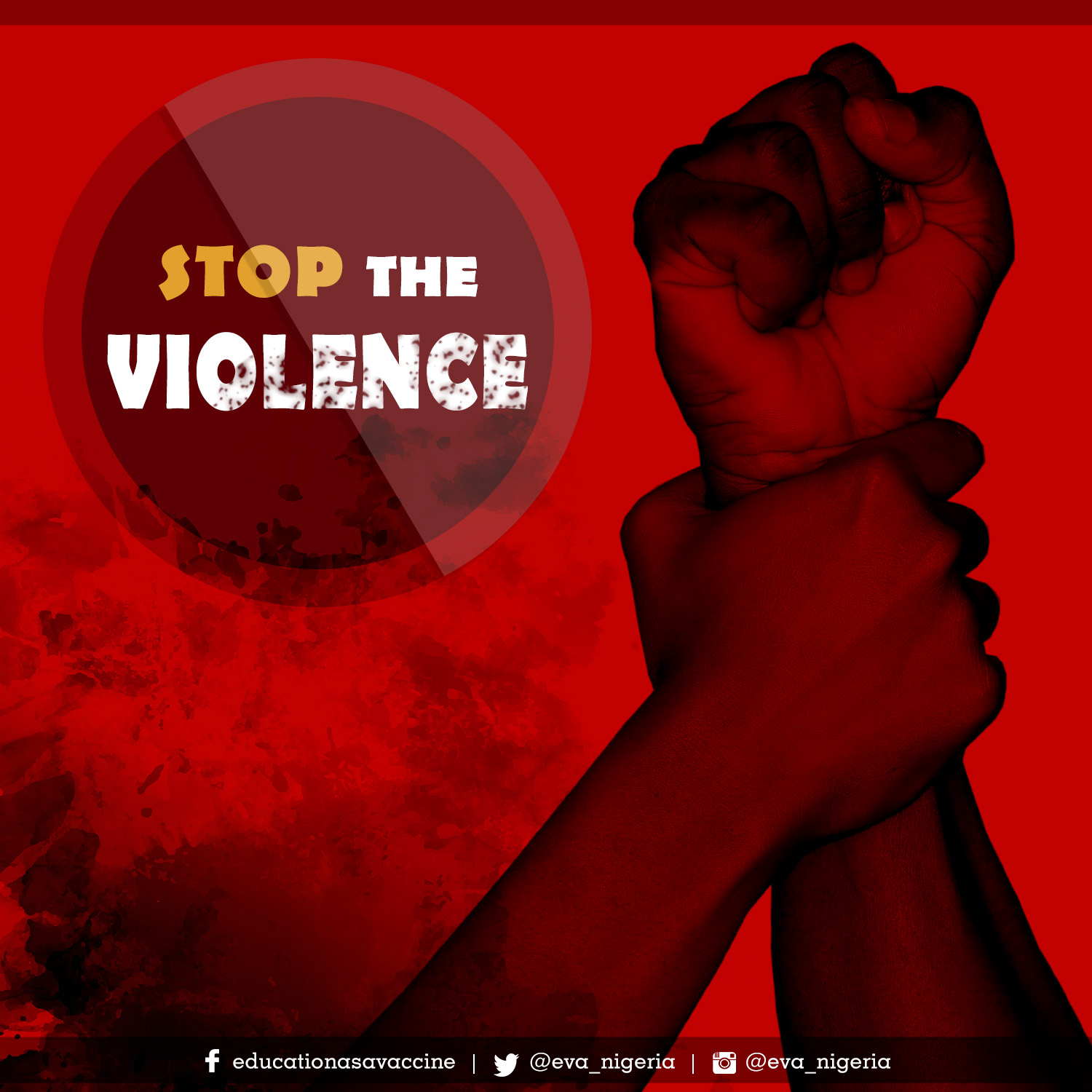 The Violence Against Persons (Prohibition) Act (VAPP) became a law in May, 2015. The Act was necessitated as a result of agitations for protection of persons against different forms of violence which have in recent times become a reccurring decimal in Nigeria. Daily, we hear of killing or maiming of spouse; lover pouring acid on an ex-lover; or someone being forcefully taken away from their family and loved ones. It was the need to protect citizens from violence such as these that led to the enactment of the VAPP Act in 2015.

Among other things, the Act has strengthened advocacy against rape, Female Genital Mutilation, partner battery, stalking, harmful widowhood practices by state actors while prohibiting all forms of violence, including physical, sexual, psychological, domestic, harmful traditional practices; discrimination against persons and to provide maximum protection and effective remedies for victims and punishment of offenders.

For more details on the VAPP Act, click Here