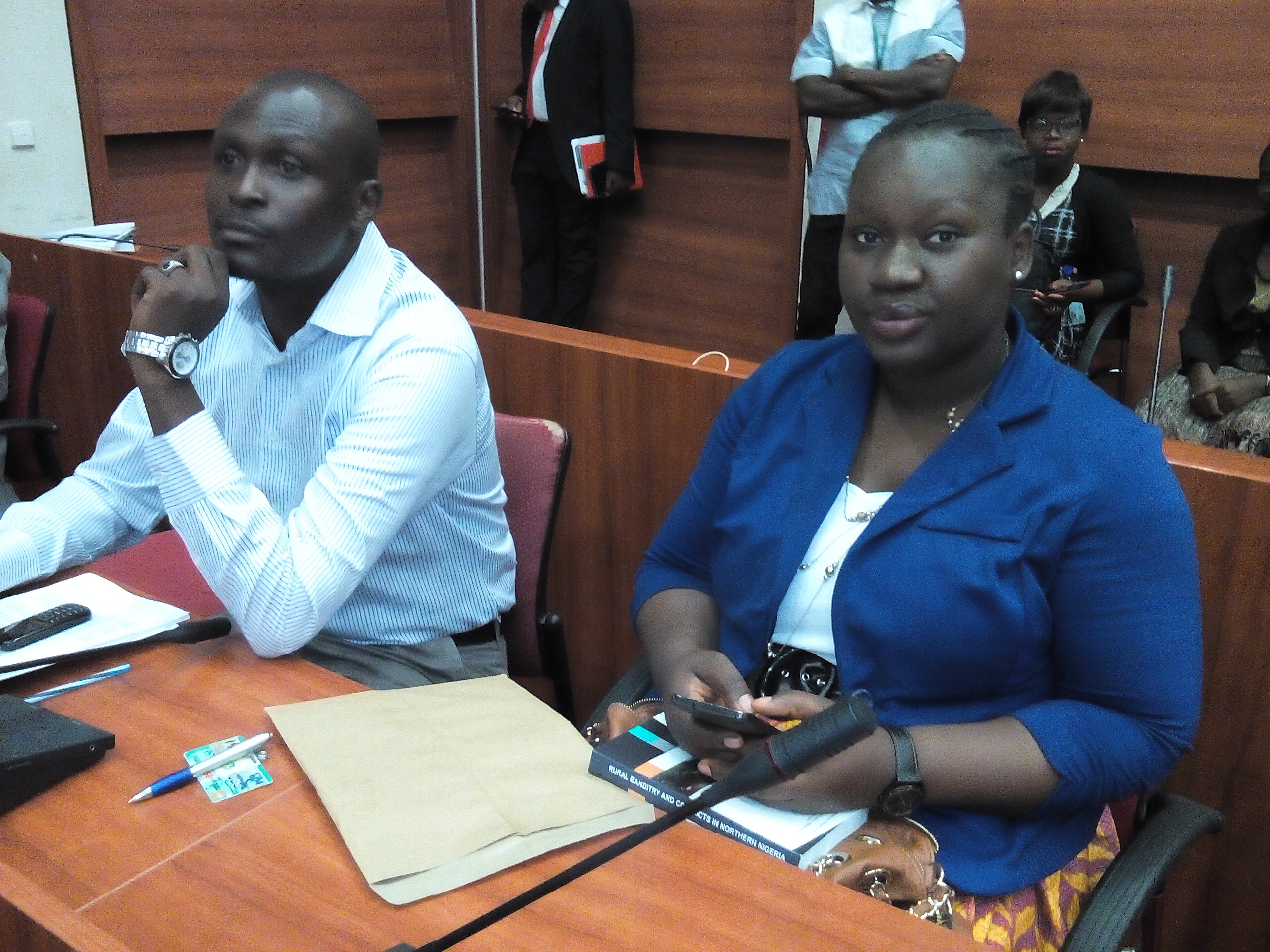 On Tuesday May 10, 2016, the Senate Conference Hall 022, venue of the public hearing on a motion, “Tackling the perennial conflicts between farmers and Cattle Herdsmen,” was filled to the brim and those not lucky enough to get seats had to make do with standing to take part in the public hearing.

Education as a Vaccine (EVA) was at the public hearing with Pastoralists Resolve (PARE), and Mercy Corps. We have seen in communities where we work that conflicts erode investment; EVA as an organization understands that we can’t just sit and do nothing. In improving community resilience, EVA’s work in conflict resolution has been on building capacity to prevent and reduce the chances of conflict escalating to violence in communities where we work.

The Senate Leader, Ali Ndume represented the Senate President Bukola Saraki, to declare the hearing open.  Ndume mentioned that love lost between farmers and pastoralists has been responsible for clashes across the country. Acknowledging the role of the Federal Government in tackling the incessant clashes, Ndume said it could only be realized if there was adequate laws that support government efforts. “We were quite aware of President Buhari’s effort at ending farmers and Herdsmen’s Conflict across the country, but this can be realized with bills from the executive which the Senate will not waste time to pass into law.”

Senator Abdullahi Adamu, Chairman, Joint Senate Committee on Agriculture and Rural Development and National Security and Intelligence in his remarks said clashes between farmers and pastoralists is not new. “What is new is the sophisticated weapon that is used by both sides.” He stressed further that grazing reserves has been take up due to increase in population and has therefore bring competition between the two groups.

EVA’s submission at the public hearing can be fully accessed here https://www.evanigeria.org/wp/download/memorandum-on-the-motion-on-tackling-of-the-perennial-conflicts-between-farmers-and-cattle-herdsmen/

Below are summary of points made at the hearing:

ASSOCIATION OF ALL FARMERS