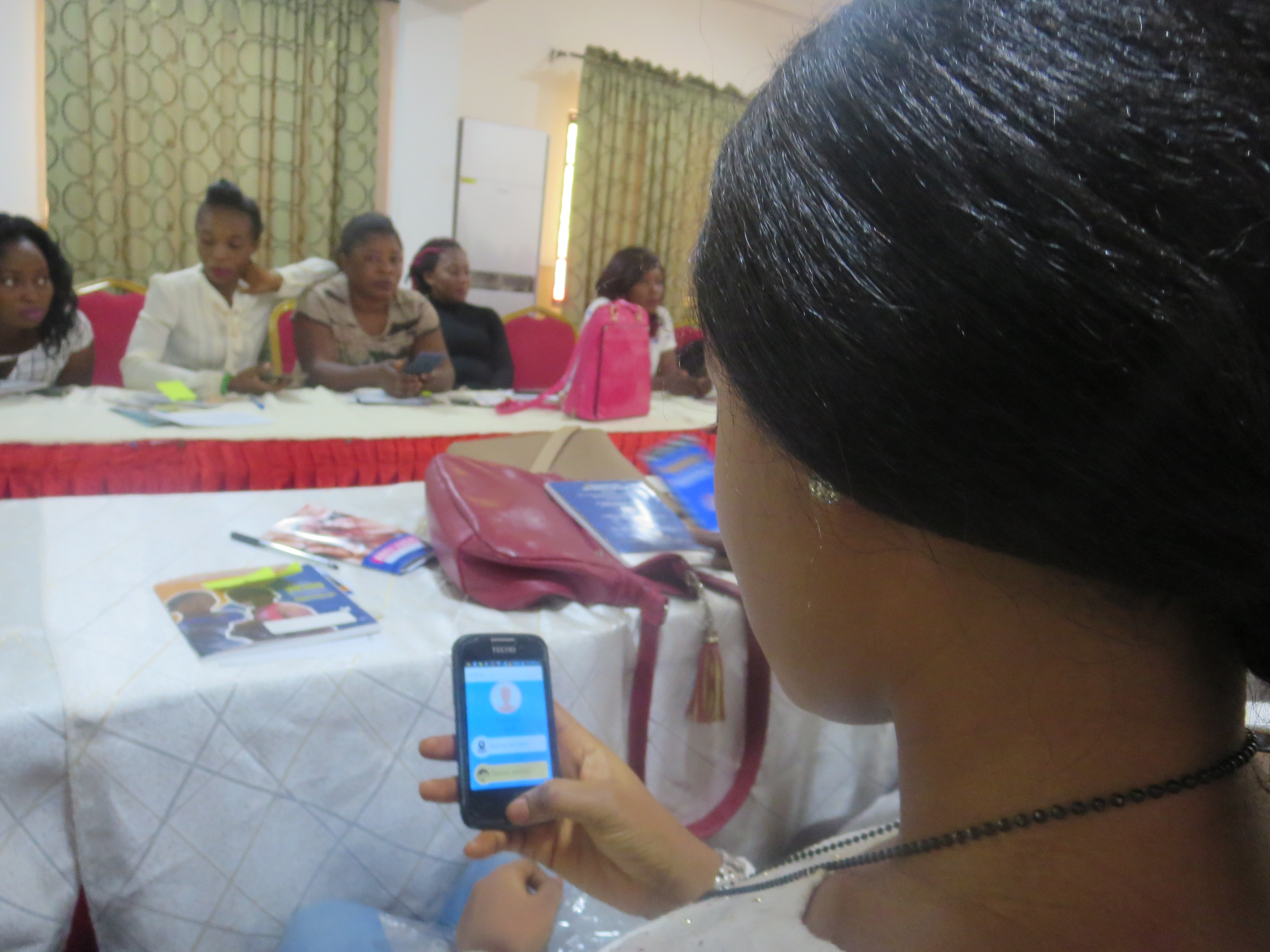 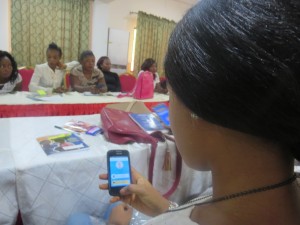 ducation as a Vaccine (EVA) with support from The International HIV/AIDS Alliance organised a hangout on the 6th of December to showcase the updated version of the Link Up mobile application to adolescents and young people (AYP) to get their feedback on the latest version.

1n 2016, with funding from Ford Foundation, EVA developed the Youth-Friendly Services Finder App- Link Up under the Expanding Mobile and Social Networking Solutions for Adolescents and Young People Out-Of-School SRHR (EMAPS) project in a bid to link adolescents and young people to sexual and reproductive health and rights (SRHR) services facilities and providers across Nigeria.

Young people are constantly faced with situations where they are tasked with making life-changing decisions about their sexual and reproductive health (SRH). Yet, evidence shows that the majority of adolescents and young people lack access to information and services required to make those decisions, leaving them vulnerable to coercion and sexual violence, sexually transmitted infections and unintended pregnancies. The mobile application connects AYP to youth-friendly health facilities closest to them, using their phone’s GPS as well as allows them access to speak to trained counselors on issues surrounding their SRH. This puts them in control to be actively involved in the improvement of the quality of services rendered and received by them. Hence they are not just passive users but active contributors to the quality of services rendered at these health facilities by using one of the key features, the health facility services rating.

An updated version of the Link Up app has been developed. Therefore, it was important to get the feedback of the AYP this app is meant for, through the hangout. To set the tone for the discussion, the app developer, 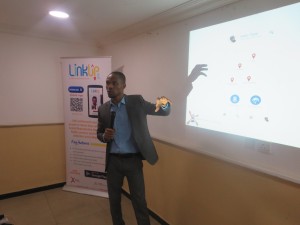 Century Favour, explained that, “the key idea behind the updated version is simplicity and improved youth and user-friendliness”. The hang-out also provided an avenue for AYP to voice their concerns and opinions about their understanding of the app. One of the participants Dooshima Aondoakaa, for instance, suggested that “patient-waiting time should be added to the Q & A that forms the rating”.

The event also served as a safe space for adolescents and young people, especially Key Population, to share their experiences in health facilities, a lot of which weren’t positive, further affirming the importance of the app. The participants were particularly excited about the interface that is more user-friendly as well as the functionality which allows a user to rate a facility they had just visited. This was important to them because their rating, whether good or bad can help another user in picking the best facility.

The feedback from the Linkup Hangout will be used as a guide for the updates, especially in terms of which app features should be kept, which ones don’t really matter to AYP and which new ones should be created for the users.