DESIST AND STOP HARASSMENT OF WOMEN IN NIGERIA:

In a press briefing following recent arrests of over 100 women from public places in Abuja on suspicion of prostitution, Women’s Organizations, Activists, Scholars, Civil Society and Human Rights Organisations in Nigeria including Education as a Vaccine (EVA), Partnership to Inspire, Transform and Connect the HIV response (PITCH), International Federation of Women Lawyers (FIDA), and Dorothy Njemanze Foundation called for end to sexual harassment and unlawful detention of women by the law enforcement agents in Nigeria.

They made this call on the Federal Government of Nigeria to curb the excesses of the officials from the Federal Capital Territory Administration (FCTA) Joint Task Team, which is made up of the Department of Development Control, Abuja Environmental Protection Board (AEPB) and the Social Development Secretariat (SDS).

News and social media have been replete with reports of the FCTA officials going to bars, restaurants, and nightclubs around Abuja to arrest women on suspicion of being sex workers. Women who witnessed these arrests shared in media interviews, as well as on social media under the #AbujaPoliceRaidonWomen Twitter hashtag that the officials checked for wedding bands and only arrested women whom they presumed to be single.

It is unfortunate that women who were arrested reported assault and molestation at the hands of the police officers and other members of the joint task force led by AEPB. In addition, these women clearly stated that there was a blatant refusal by the police for them to access legal representation. Prior to their arraignment before a mobile court set up for the purpose of prosecuting these cases, the women were advised by the government officials to plead guilty or risk serving jail term up to six (6) months. Upon the guilt plea, they were sentenced to 3 months in jail with an option of fine

At the hearing, at least 3 of the survivors shared harrowing stories of their experiences of violence and cruelty at the hands of Nigerian police officers. They were among 70 women arrested between the 17th and 26th of April, many of whom are still in custody and have not been able to get access to a lawyer as granted by the Nigerian constitution.

International Federation of Women Lawyers (FIDA) representatives affirmed that these AEPB arrests are a contravention of Nigerians’ constitutional rights under Sections 34, 35, 36, 41 and 42, which affirm Nigerians’ freedom from torture; right to free movement and fair hearing; innocence until proven guilty; and legal representation. The Convention on the Elimination of all Forms of Discrimination against Women (CEDAW) and the Protocol to the African Charter on Human and Peoples’ Rights on the Rights of Women in Africa (Maputo Protocol) which have been ratified by the Nigerian government also protect the human rights of women to dignity, equality, liberty and freedom from violence. Also applicable to the FCT, Violence against Persons Prohibition Act 2015 also prohibits all forms of violence against all persons irrespective of gender, and regardless of whether it was committed in private or in public, while stipulating punishments for offenders and remedies for victims.

This sort of actions have been successfully challenged in court. For example, in the Dorothy Njemanze vs Nigeria suit ECW/CJ/APP/17/14, the ECOWAS court ruled that there was an arbitrary arrest, leading to violation of plaintiffs rights to liberty contrary to international human rights law and Nigeria’s constitution. AEPB also lost the AEPB vs Ms. Ojo and Ms. Olufu case of 2011 at Environmental Sanitation Mobile Court in the Abuja Magistrate district due to inability to prove their allegations.

The level of impunity being exercised by the Nigeria law enforcement agents is despicable and unacceptable! The failure of the Nigeria government to investigate and punish state and non-state actors accused of human rights violations in the country has led to the entrenchment of abuses such as torture, illegal detention, and sexual exploitations of women. It is time we ended this widespread impunity by the security agents; the government investigated reports of abuses against women, and protected the bodily autonomy and the dignity of women

Civil Society groups therefore, urge the FCT to restrict the movements of AEPB against the picking up of women on the suspicion of prostitution, and to respect the rights of Nigerians to gather in public spaces free of fear of baseless arrests and intimidation. 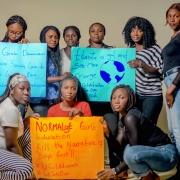 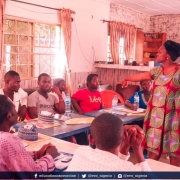 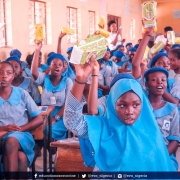 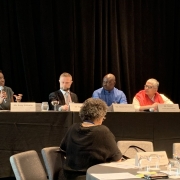 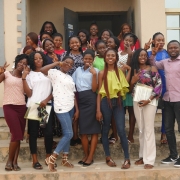 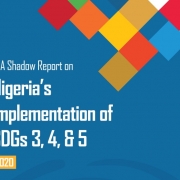 EVA's Shadow Report on Nigeria's Implementation of SDGs 3, 4 & 5 in Nigeria 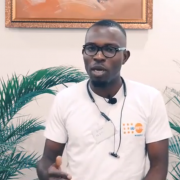 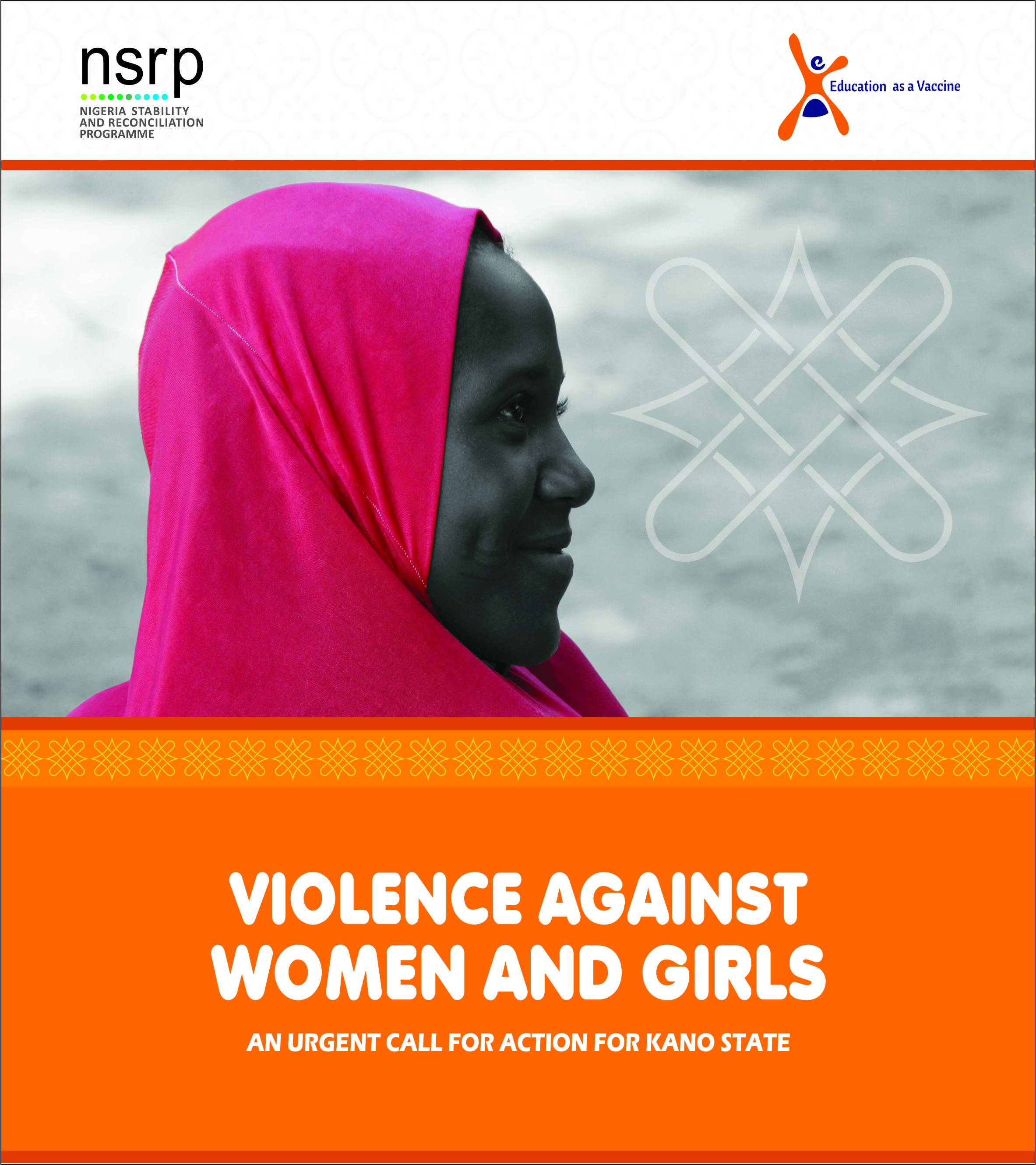